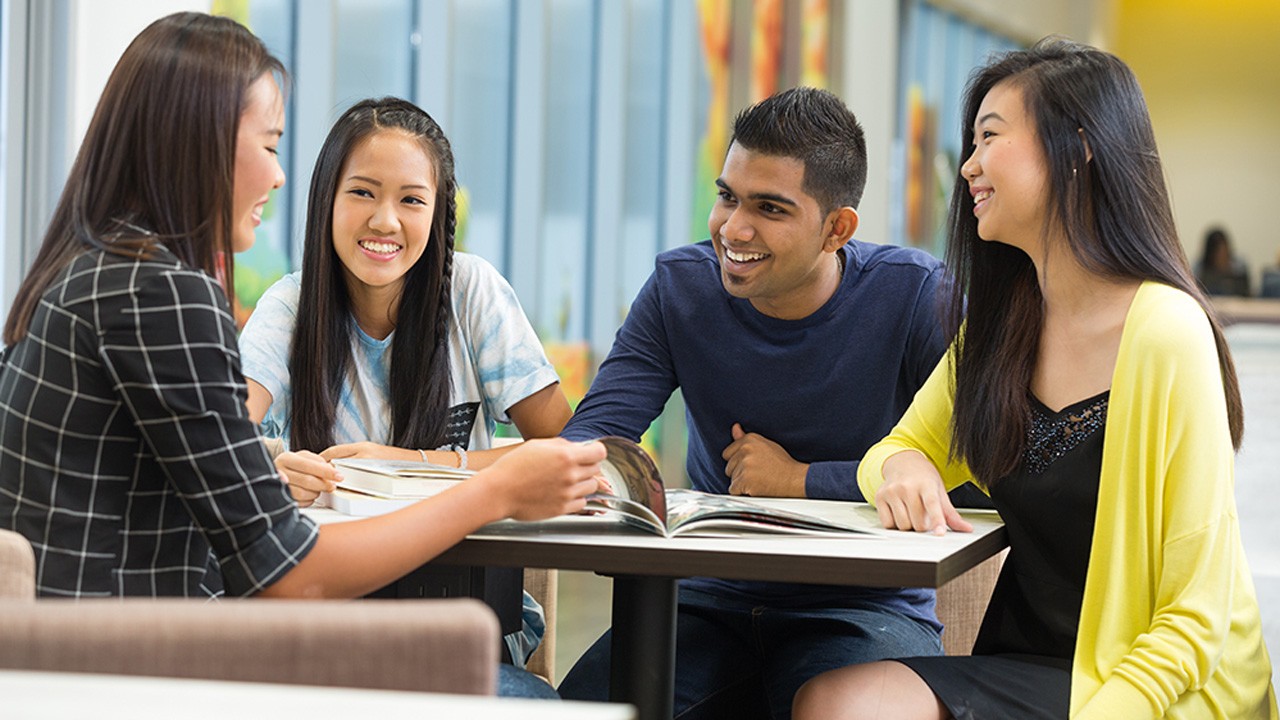 The total haul of 31 medals is the highest among all the institutions who took part. The biennial skills competition saw more than 250 competitors from Nanyang Technological University, the Singapore Institute of Technology, all five of Singapore’s polytechnics and the Institute of Technical Education.

NYP’s golds came from a gamut of skills areas – including 3D Digital Game Art, Aircraft Maintenance, Cloud Computing, IT Software Solutions for Business, Visual Merchandising and Web Technologies. It was the first time NYP has recorded a gold medal in Cyber Security, where competition is very fierce both in the Singapore leg as well as the global competition.

Said Mr Tin Aung Win, a WorldSkills Expert for Cyber Security and lead specialist in the field at NYP:  “To do well in this skill area, competitors need to be all-rounders: they need to well-versed in networking, data analytics and cyber security aspects. At the international level, we will be competing against powerhouses like China and Russia, so we need to really prepare ourselves for the battle ahead.”

Said Haiqi: “We worked well as a team, with each of us specialising on our strengths. We were very focused during the competition. During our training, our lecturers came up with more than 10 cyber security attack-and-defence scenarios – so that intense training really paid off.”

NYP also made a clean sweep at 3D Digital Game Art with the three NYP competitors claiming with two golds and one bronze (there was no silver award).

The top medallists will have the chance to represent Singapore at the international WorldSkills Competition in Shanghai, China in September 2021.

The full list of NYP winners can be found in the table below.