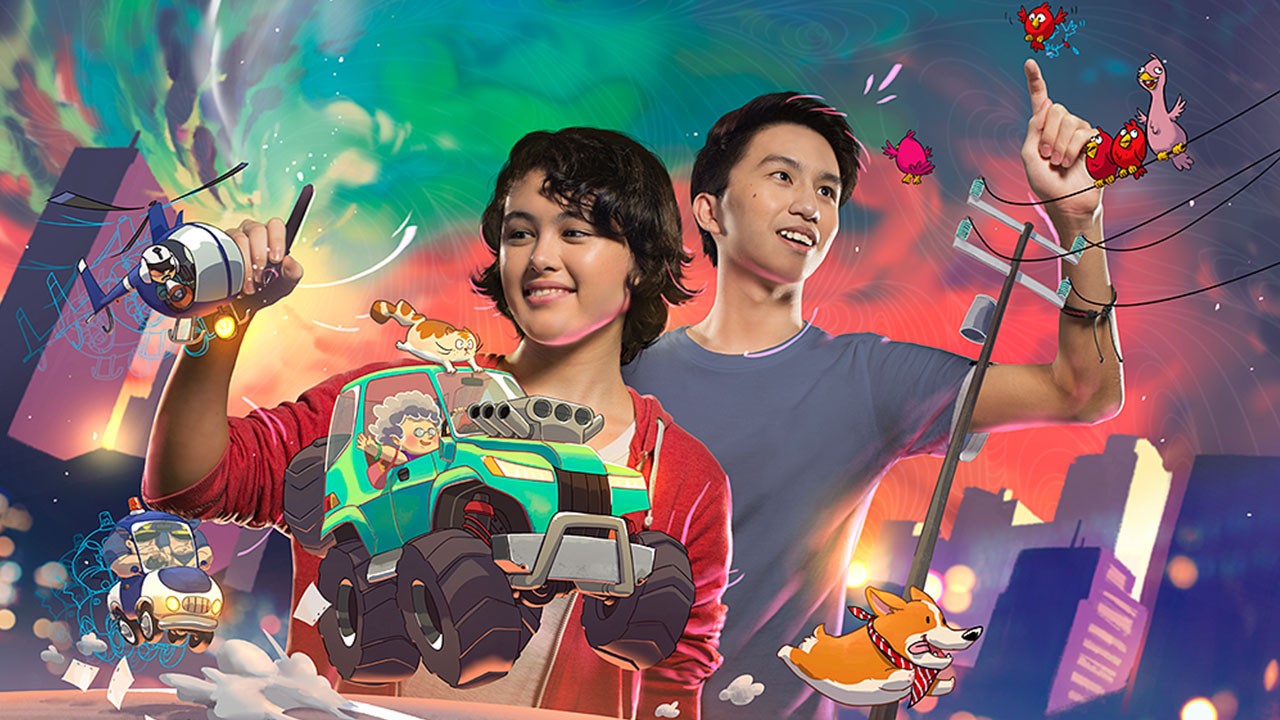 The IGJC 2019 is the biggest game jam in China to date and was held from 27 June to 2 July 2019. A total of 80 students from 10 universities and institutions from China, Japan, South Korea, and Singapore participated in the event.

During the 48-hour non-stop jamming event, the students were pushed to the limits. They were tasked developed a game within the theme despite faced with many challenges such as lack of sleep, multiple language barriers, unfamiliar technical terms and working styles. The students’ hard work paid off.  K Jagateesvaran Rajoo (GDT) won Gold, while Kelly Nuar Jia Wen (DGAD) and Tan Alethea Janna (DGAD) won Silver places at the event. The team has also bagged the 2 individual awards, Terrence Sim (GDT) won the Individual Ability Award and Miguel Kyle Khonrad Lejano Martinez (DGAD) won the Individual Excellence Award.

The SIDM also had the honour to interact with the famous Director of Monster Hunter World game, Mr Tokuda Yuya at the event.