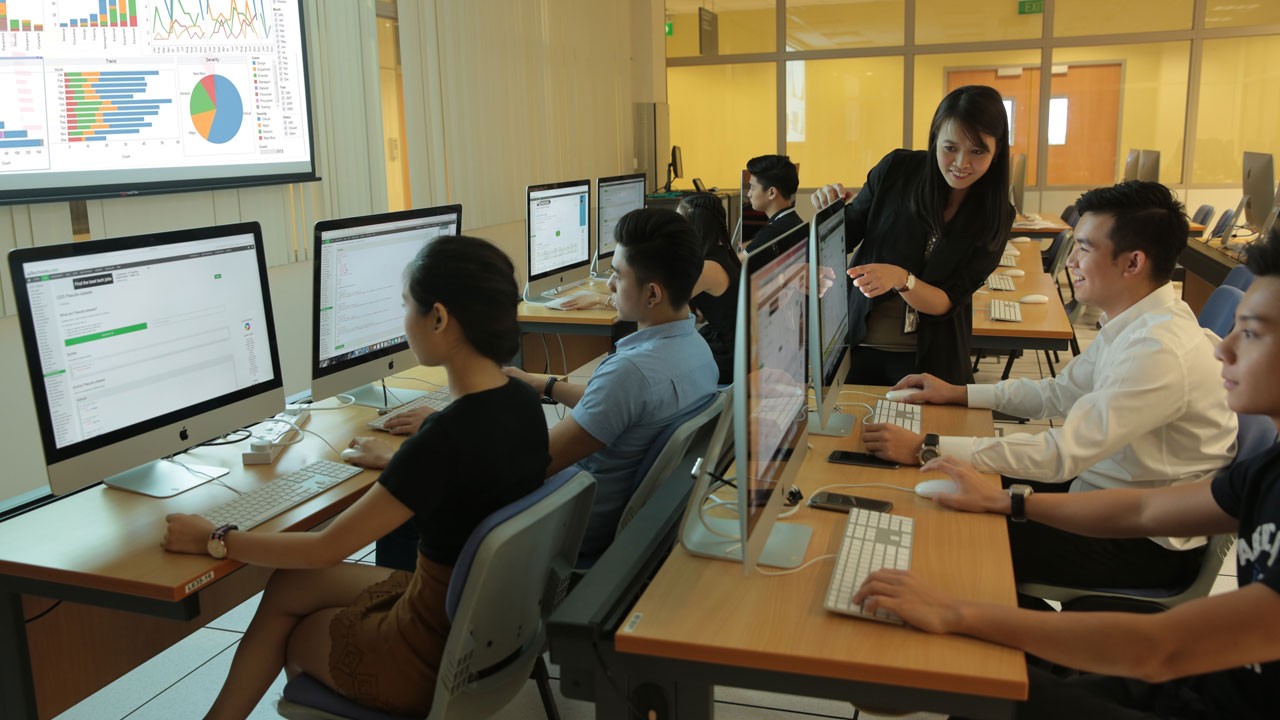 The CET Diploma in Infocomm and Digital Media (IT Network and System Administration) is designed to equip students with a good working knowledge in IT networking and system administration required for the deployment, operations, support and maintenance of next-generation IT Infrastructure services and computing resources.

Essentials of IT and Networking [30 hours]

This module enables learners to articulate the basic concept of computer technology and networking. It covers PC hardware and software and networking fundamentals as well as understanding of network conceptual model like the Open System Interconnection (OSI) model. It also covers basic understanding of the Ethernet protocol standard.

This module enables learners to administer Operating Systems (OS) such as Linux and Windows. Learners are exposed to various OS system directories and files. Basic OS admin commands like file navigation and setting of file permission for various users will be covered. Other topics includes OS process management.

This module enables learners to apply the fundamental knowledge of scripting technologies, especially bash shell scripts. Shell variables and their usage will be discussed. Learners are also taught how to construct and execute a shell program script. Basic programming constructs like repetition and conditional statements as well as interactive script will be covered.

This module enables learners to demonstrate their industry-relevant skills in the area of IT Networks and System Administration. Learners are required to apply the knowledge learnt to the project works. They will develop script program to automate routine system administrative functions. Setup of computer systems with appropriate network addressing is also included.

The course comprises five programmes each leading to a modular Certificate upon successful completion.

The five Modular Certificates are: