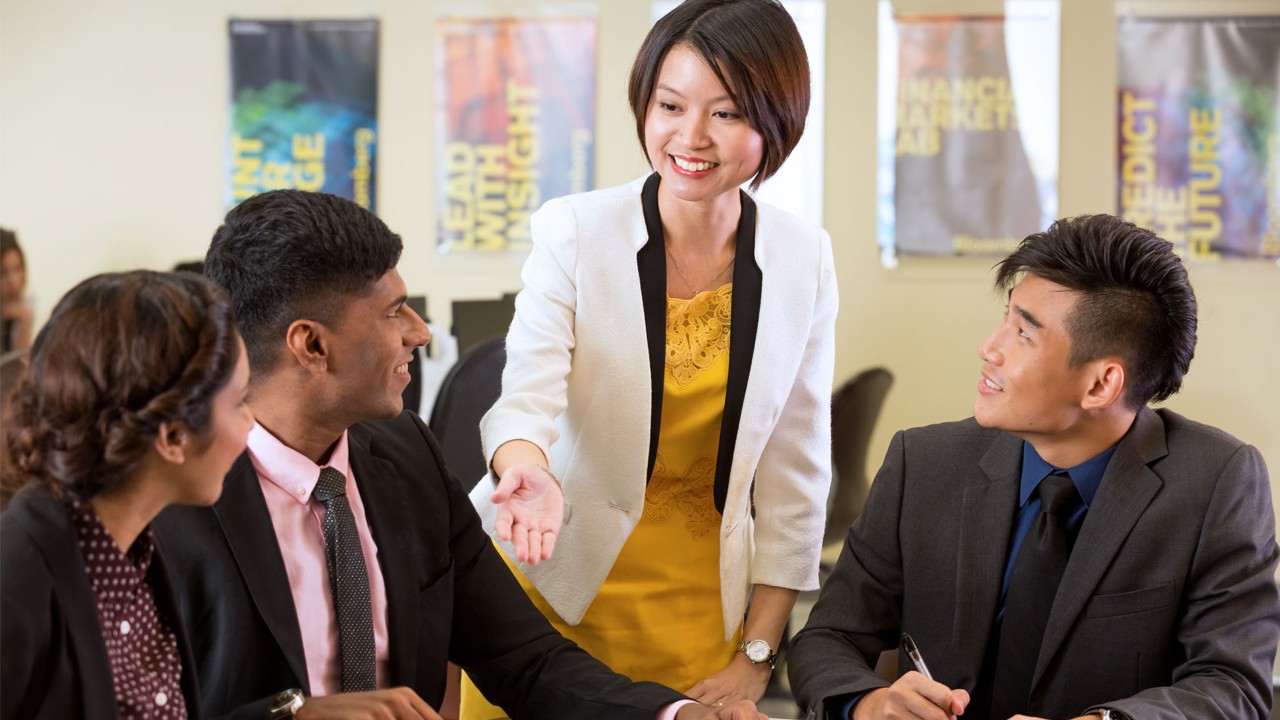 Nanyang Polytechnic Staff Branch Committee is committed to inform members of the Union's activities as well as news on other general activities.

Our desire to promote camaradie through various social, recreational and educational activities.

Our future together depends on our positive desire to succeed.

Members of the Union and Multi-purpose Co-operative will receive a Sports Cross Bag (L:25cm W:15cm) as birthday gift this year.

Starting this year, NYPSB Rep will assist in the collection of the birthday gift on behalf of the members during your birthday month from AUPE.

Upon collection from AUPE, we will inform you, via e-mail, to collect the bag from us (in NYP).