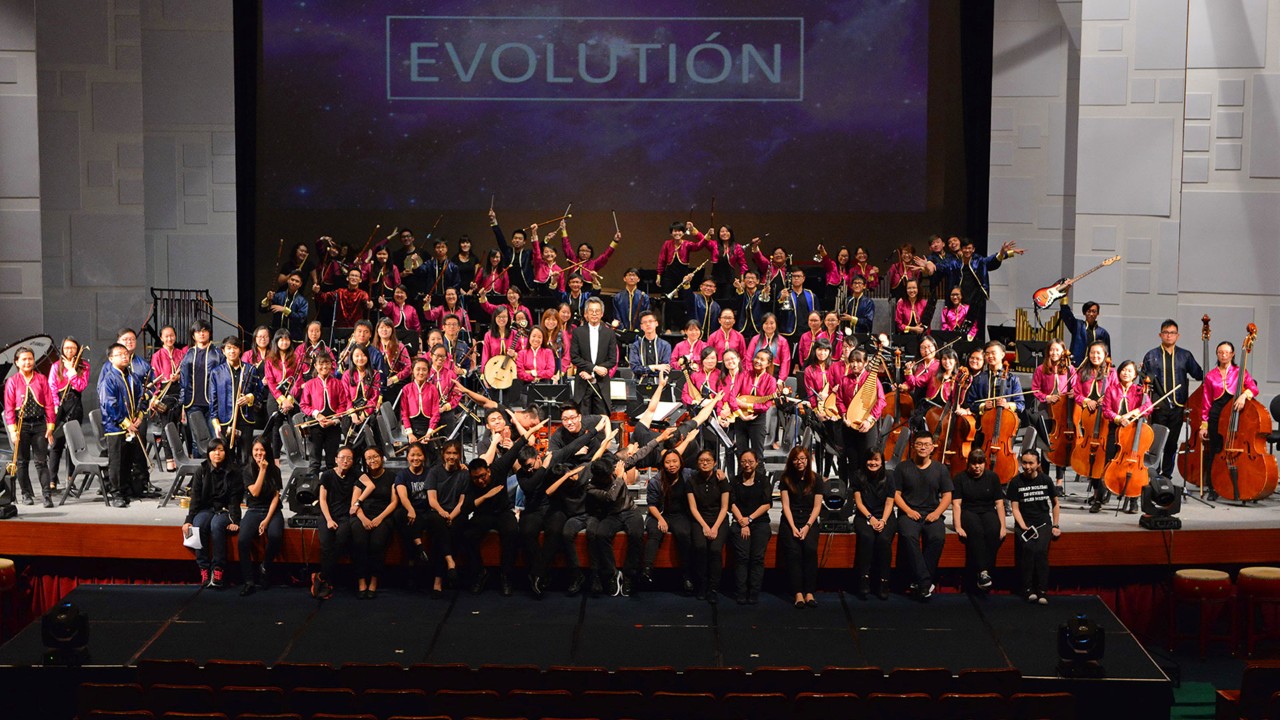 The Nanyang Polytechnic Chinese Orchestra (NYPCO) was formed in September 1996 with a pioneer batch of 45 members.  Today, it boasts 120 members from NYP's six schools.  Comprising both full-time students as well as alumni members who return regularly to practise and perform, the orchestra presents a vast selection of repertoire: from unique and modern spin on traditional Chinese music to new interpretations of western classical, mandopop, and even Korean pop.

The orchestra competed at the 18th Australian International Music Festival in June 2007 and was awarded a Gold award in the instrumental category. The orchestra also clinched the gold award in the 2011 Asia Pacific Chinese Music Youth Competition held in Miaoli, Taiwan, competing against 11 other teams from Malaysia, Taiwan and Hong Kong.