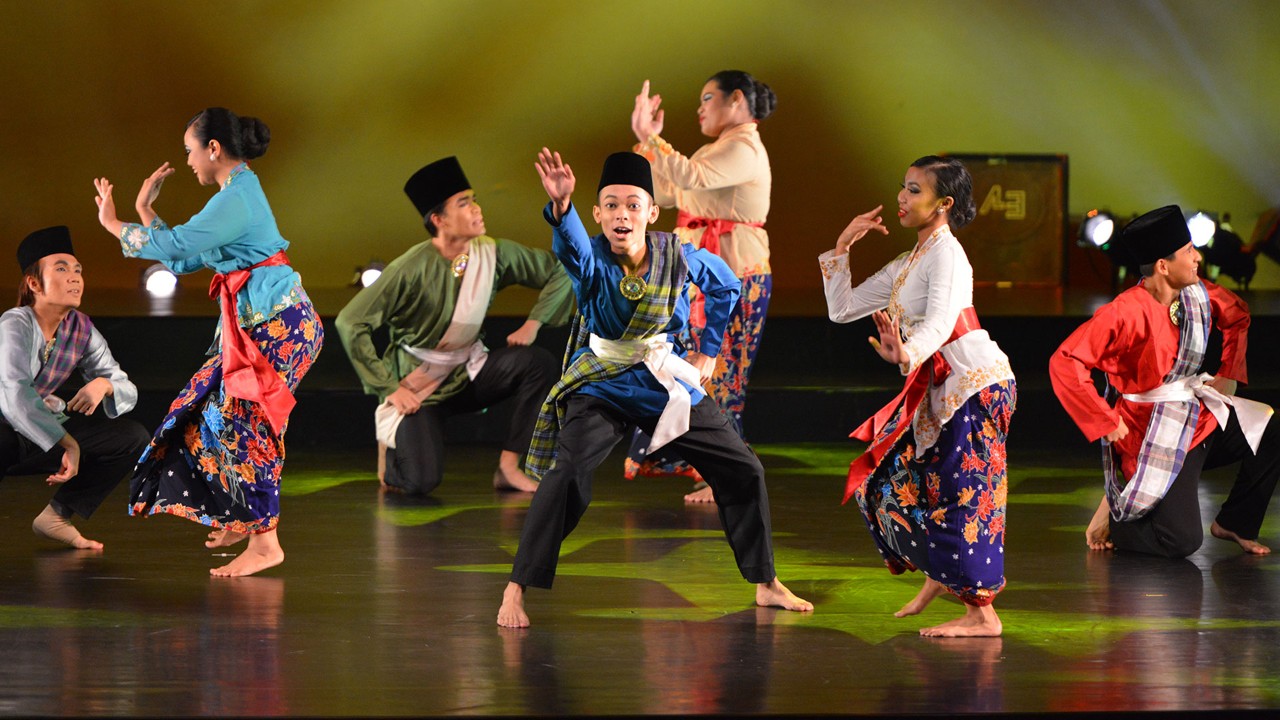 The NYP Malay Cultural Group (MCG) is all about celebrating, embracing and strengthening the traditions and teachings of the Malay culture.  The group consists of over 80 members and the following sub-groups: Malay Dance, Dikir Barat and Malay Theatre representing both the traditional art forms and modern contemporary genres.

Despite having three diverse sub-groups, MCG members unite as one to encourage one another to go further in their respective crafts, and support each other in performances and routines. The group performs at many events throughout the year: from external ones to NYP-wide events such as the NYP Open House, National Day Celebrations, as well as Spectrum: NYP Arts Festival.