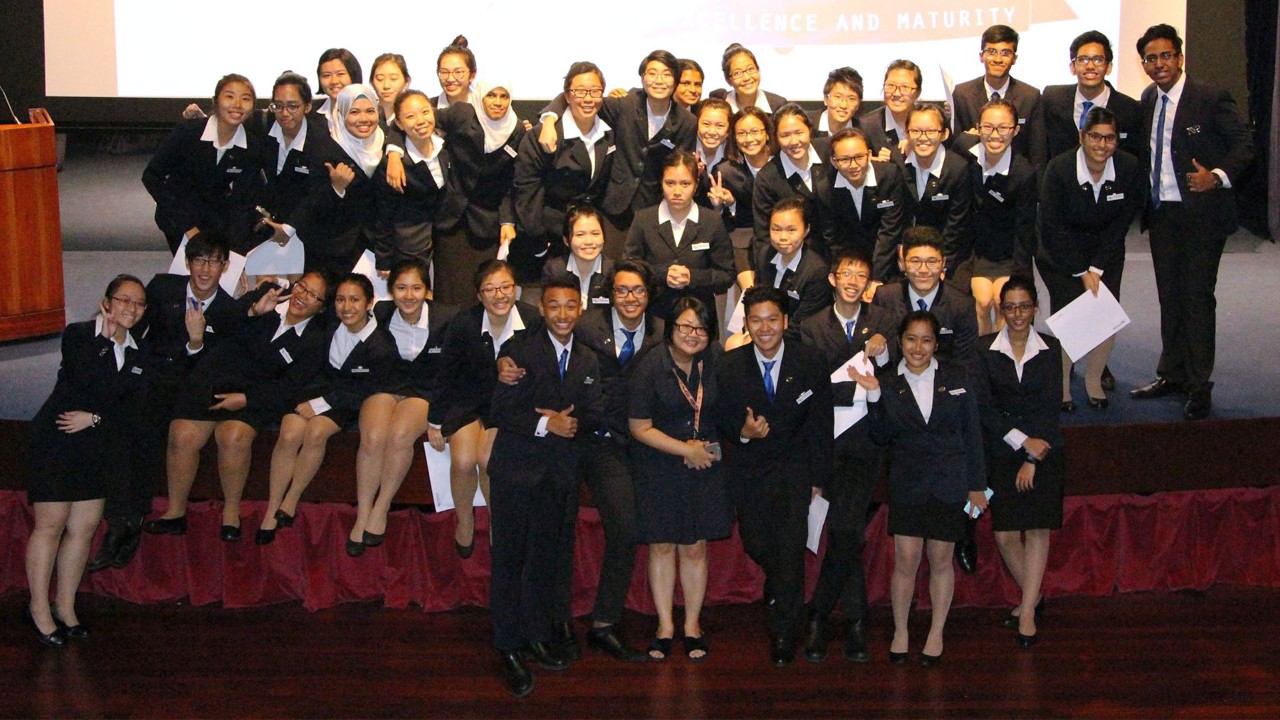 The NYP Ambassadorial Team was established in August 1995 to be the front-line student representatives for Nanyang Polytechnic (NYP) at campus-wide and national events.

By providing professional ushering and hosting services to NYP and its schools, departments and clubs, as well as to external agencies, A Team, as the group is fondly known, takes prides in showcasing its professionalism at annual signature events on campus such as Graduation Ceremony, concerts such as our Symphony Orchestra’s Sinfonia and Chinese Orchestra’s Annual Concert as well as award and scholarship ceremonies.

Beyond our portals, the A Team is invited by numerous prominent agencies and organisations such as Central Singapore CDC, NParks, SINDA, PUB, NHG to host their events.  Our Ambassadors have also had the privilege to host many renowned and prominent figures such as former President Mr. S. R. Nathan, the late Minister Mentor Mr. Lee Kuan Yew, Prime Minister Mr. Lee Hsien Loong, as well as numerous celebrities and foreign dignitaries such as Jackie Chan and David Beckham.