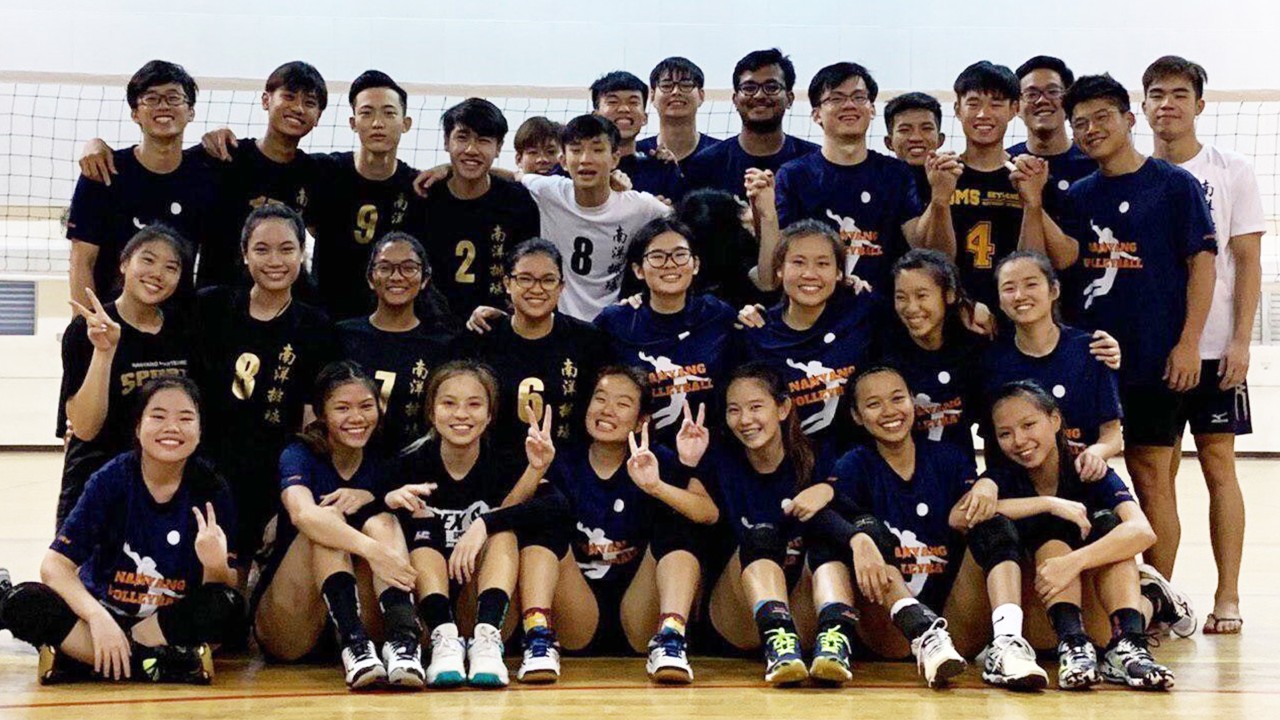 NYP Volleyball team is made up of both the men’s and women’s teams. Both teams have engaged coaches who are both very passionate in volleyball and are highly skilled.

Together with the coaches’ strong commitment, there is good discipline among the team members which has helped them grow from strength to strength. Our women’s team for example, boasts 2 consecutive first runner-up positions in the POL-ITE and IVP Games. Not to be outdone, the boys narrowly missed a podium finish in 2015 but is expected to return with a stronger finish in the future.

Despite lacking star players from the Secondary Schools, the team coaches and the Student Affairs Office carry the belief that life is not about recruiting the already tried and tested players but to take on potential players who show commitment towards becoming good sportsmen and sportswomen and to groom them into talented athletes. While the team continues to excel, we look forward to passionate players who are willing to work hard to join our volleyball team.