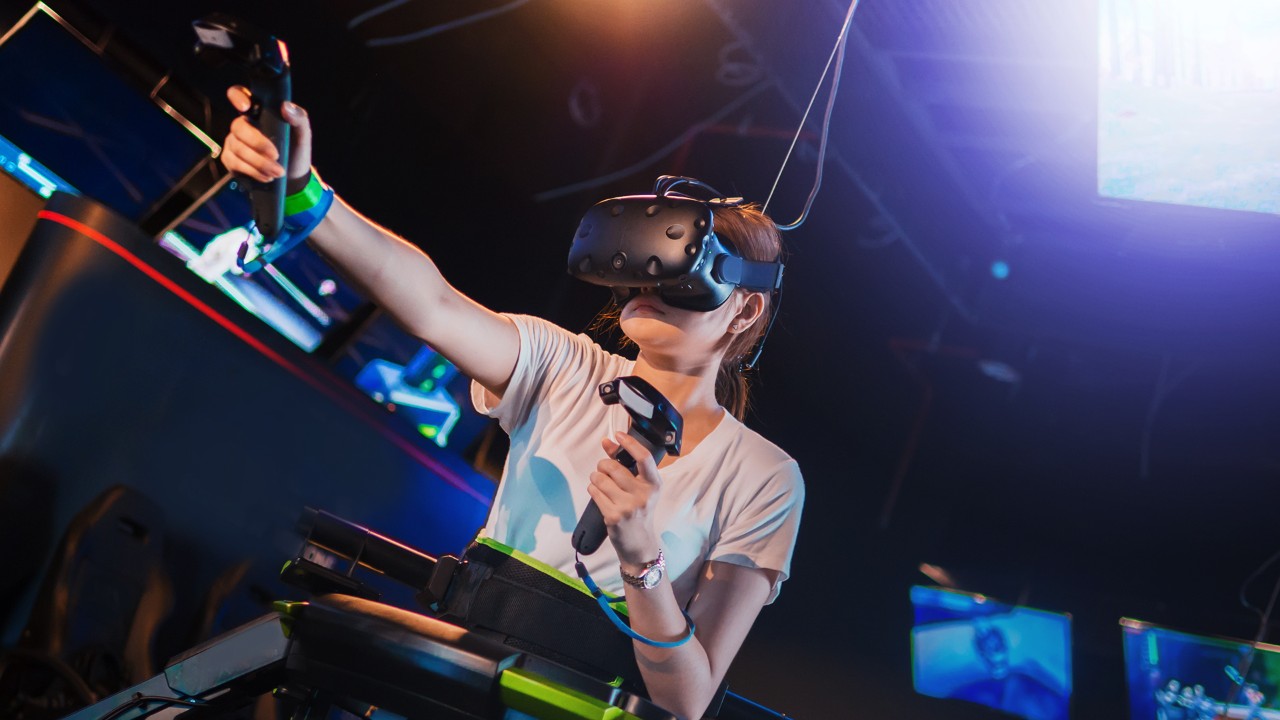 Augmented Reality & Virtual Reality are fast moving new verticals in the digital media industry.  There is a strong demand for developers with specialist skillsets, not just in technical capabilities but also user experience design in the field. The Specialist Diploma in Augmented Reality & Virtual Reality (ARVR) is targeted at professionals working in the ICT and media sector to undertake work that will leverage on immersive media.

The participants will learn how to:

This course is designed in collaboration with the industry to ensure relevance to employers and market needs.

The 8-month part-time programme is targeted at professionals working in the ICT and media sector. The course will also support non-media industries e.g. retail, healthcare, marketing, automotive, planning to venture into immersive media.

Learners will be exposed to the various production setup for 360 video creations. They will use the setup to film and create 360 videos to tell immersive and compelling stories.

A consolidation module where learners will work in groups to create a 360 video to tell a story. Learners will need to research, visualize and apply prior learning to craft a storyline for a 360-video production. Collaborating in a team, they will apply project management skills to accomplish the task within the timeframe given for the project.

Learners will be exposed to different software libraries that are available in the market for Augmented Reality. They will learn how to create applications that integrate augmented reality in it.

Learners will learn the how to improve user experience required in augmented reality, virtual reality and mixed reality applications with consideration for intuitive user control, user needs and ease of use.

Learners will use what they have learnt in the modules to create an application that utilises augmented reality and/or virtual reality.

On successful completion of all module requirements, you will be awarded with the Specialist Diploma in Augmented Reality & Virtual Reality.