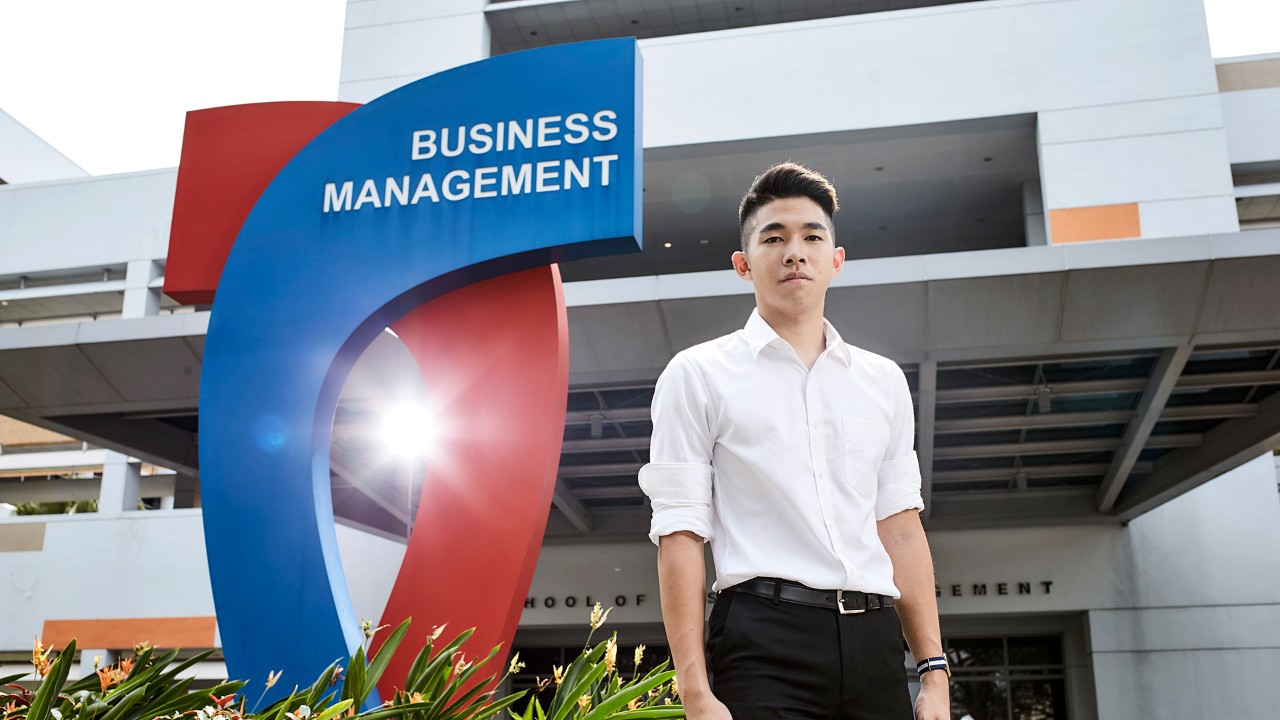 Final-year students from SBM’s Diploma in Mass Media Management were behind the cameras, lighting, autocue, audio and just about everything in the studio as they worked behind the scenes of the Asian Academy of Creative Awards (AAA) Producers Summit and Masterclass. The webinar sessions, conducted via Zoom this year, is a second-year partnership between SBM and AAA and was attended by media professionals and students from some 20 countries around the world.

Speakers came from far and wide such as Tokyo, Melbourne, New Delhi and included representatives from Disney, Facebook, Mediacorp, Viacom, Elevate Broadcast, Method Studios. These experts covered topics such as content creation, the new integrated newsroom in the age of Covid-19 and special effects. In the studio, the students worked closely with the two hosts, local celebrities Bobby Tonelli and Yvette King.

Peter Skandarajah, who was assigned the role of Floor Manager during the live webinar said the experience was eye-opening and memorable. “For me, the experience was exhilarating because as the Floor Manager, I had to ensure that everything on the studio floor was up to speed as there were many speakers during the sessions. That forced me to be extra diligent in all aspects of my job,” he said.